PROPERTY TAX AS A SOURCE OF INCOME TO STATE GOVERNMENT. 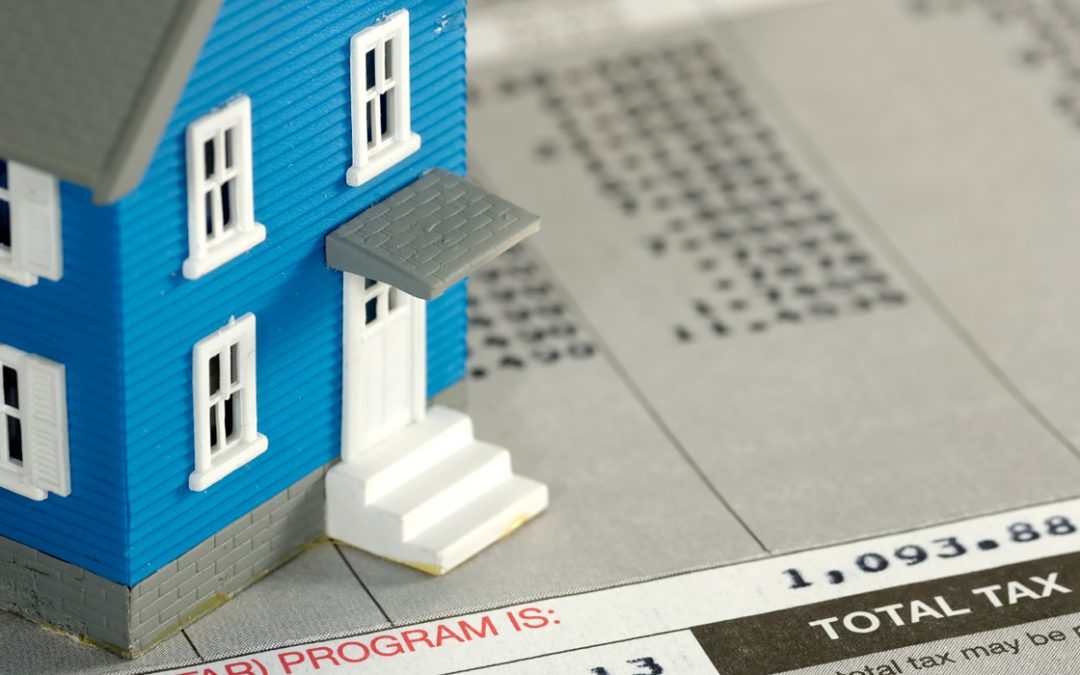 With the collapse of oil prices from $140 a barrel to $40 a barrel late 2008, as well as the increased militant activities in the Niger – Delta, which reduced oil production to less than 1,000,000 (one million) barrels per day the revenue accruable to the Federal Government of Nigeria became very reduced.

This in effect also meant that the allocation of revenue to the various state governments from the Federal purse was also negatively affected.  The import of this was that States were getting in some cases less than 40% of their regular allocation in 2009, compared to 2008 and 2007.

The Central Bank of Nigeria statistics indicate that as at December 2008, N435.40 billion  was shared amongst the three tiers of government.  This figure dropped drastically to  N285.58 billion in January 2009.

The significance of this reduction in revenue, is that many State governments are unable to meet up with their obligations in terms of recurrent and capital expenditure and this of course put achievement of targets and objectives in their respective  budgets askew.

Gradually it has dawned on many State Governments particularly the ones wholly dependent on Federal allocations that steps must be taken to shore up their income, and this would only be through increased focus on internally generated revenue within their States.

This was once again highlighted at a recent Governors Forum on Internally Generated Revenue, amongst others.

One of the areas generally agreed upon for further action was the area of taxation on property.

WHAT IS PROPERTY TAX?

Property tax is an Ad Valorem tax that an owner of a property is required to pay on the value of the property in question.

Property tax can also be defined as a tax imposed by the State or Local Governments upon owners of properties within their boundaries based on the value of such property.

To arrive at an accurate amount of tax payable on a property a real estate professional undertakes a valuation of the subject property.  This valuation needs to be done periodically – every 4 years or 5, to take into account changes in value of the property either downwards or otherwise.

The valuation of the property is made up primarily of two components – the improvements or structure and the land or site value.  A valuer may work for government or private individuals or organizations.  In fact it is not uncommon for different valuers to represent the government and an aggrieved party when there is a dispute (objection) on the value of a property and in effect the assessed tax.

When assessing a property (residential, commercial, industrial or agricultural) the valuer conducts a market survey to determine the selling price of all similar properties in the vicinity, the cost of replacement, in the event of its destruction, and the most likely sale price that can be achieved for it.  The valuer using his experience and professional knowledge then assigns a value which typically lies within the calculated range.

The final assessments of tax payable maybe made at 100 percent of value or at some lesser percentage depending on the deciding authority.

It must be made clear that the value of a property does not necessarily depend so much on the intrinsic qualities of the subject property.

The value is also made up largely by the socio-economic factors inherent in the environment in which the property is located.

This environment itself has been created primarily by the public expenditure and investment in infrastructure and services in the form of roads, drainage, electricity, water, street lighting etc.   It is therefore reasonable to expect the property owner, to “return” part of this added value to his property to public offers by way of tax to equally enable the public authorities to continue the provision and maintenance of services not only in that neighbourhood but in new districts coming up.

The property tax rate is usually given as a percentage of the value.   It maybe expressed as a per mille (amount of tax per thousand currency units of property value) which is also known as a millage rate or mill levy.

Property tax apart from meeting all the conditions of an acceptable tax has some major advantages.

iii.       Property tax is easy to administer and equally easy to collect.

vii.     Following from (vi) above, the housing census, will encourage property owners who do not have registered title (a common problem in Nigeria as 85% of properties are not titled) to approach government for same.  The long term effect of this is that capital will be freed to be invested in other productive activities.

Of this figure, tax from property accounts for between 2% and 5% monthly.  The administration of this property tax is covered under the Land Use Charge Act of 2002.

Under the Act, the State has collapsed all property related taxes and rates i.e. ground rent and tenement rates into one single tax known as the Land Use Charge Tax.  Originally the tenement rate was collected by the Local Government and the ground rent by the State Government.

Currently, the Land Use Charge Tax is collected and, shared amongst all the tiers of Governments – State and Local on a pre-agreed basis.

The success of this tax has been primarily because of an efficient administration system peopled by professionals.

Virtually every property in the State has been enumerated, valued, and is now identifiable with computer generated codes. The tax bills are sent annually with time lines for payments failing which appropriate penalties would apply.

As much as possible aspects of the administration that cannot be efficiently handled by the public structure should be outsourced.  This includes for example, the statewide enumeration and valuation of properties.

Aggressive public awareness campaigns must be undertaken and continued almost ad-infinitum to sensitize the general public on the exercise and the benefits of paying property tax and other taxes for that matter.

The State Government must on their own part show transparency and accountability in the use of the taxes collected so that the paying public cannot only see and feel the impact of the taxes paid, but are also as a result encouraged to pay more.  This is the only way to build up trust.

There should be penalties for non-payment of tax or evasion and these penalties must be enforced and offenders and their punishment made public and widely publicized to serve as a deterrent to others.

In the final analysis, that internally generated revenue amongst the States must take its rightful place is not negotiable.  To increase its success and as rightfully identified by the Governors at their recently concluded forum, it is also key that the old and new tax laws to back up the tax administration be passed and / or up dated through the respective State Assemblies. These laws would give the necessary bite for the efficient administration of the tax system.

Our firm is in a position to assist Imo State increase its Internally Generated Revenue by partnering with the State Government on the efficient implementation and administration of property taxation.

This we can do in the following ways amongst others.

–        Assist the State Government together with the Ministry of Justice draft the new property tax laws to be passed by the State House of Assembly.

–        First subdividing the entire State into zones or division on pre-agreed basis for easy administration.

–        Enumeration of all properties in Imo State and the creation of a data base.

–        Valuation of all properties and the determination of the mill rate to be applied to these values.

–        Train staff of the Imo State Internal Revenue Board on the administration and collection of these property taxes.