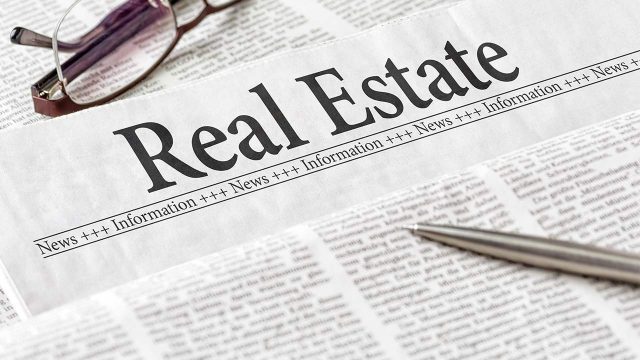 The reason d’être for urban regeneration can be classified into three:

Urban regeneration projects to succeed must be a strategic collaboration between the government, the private sector, the local people and businesses, the developers and construction companies as well as interest groups especially the ones that centre on the environment.

To address the problem:

Regeneration work must be handled with care so as not to destroy the social fabric of a neighbourhood, which might be difficult to recreate.

For instance, adaptive remodelling of old buildings as against total destruction tends to have less impact on the environment and sometimes has equal economic value with new building of similar nature.

Urban regeneration policies/projects are also very sensitive because it usually targets the most disadvantaged section of a city where the “poor” occupy and so such programmes are sometimes criticised as a “forceful removal”.

Efforts should therefore be made at the earliest stages to ensure that all critical stakeholders are on board to ensure a strategic “buy in”.